You are at:Home»Sports»Tale of a legend footballer!

Tale of a legend footballer!

About 45 years ago, there was a young and energetic man in Dhaka. He was smart and very popular across the country. He is none but Fazlul Karim, one of the greatest goalkeepers of Bangladesh’s National Football team. He was a sensation to the millions of football fans and popularly known as ‘Fazlu’.

His career as a sportsman began during the East Pakistan, the pre-independent era. Because of his extraordinary performance, Fazlu is known as the wall, a symbol of dependency in the football match.

It was 1977, Fazlul Karim left the motherland very silently with full of sulks. The reason behind his saying goodbye to Bangladesh is still untold. However, the former goalkeeper of the national team has been living in Germany for nearly four decades.

The biography of legend footballer Fazlul Karim has been researched by Shahidul Islam, a former athlete and General Secretary of the Bogura District Sports Organization. 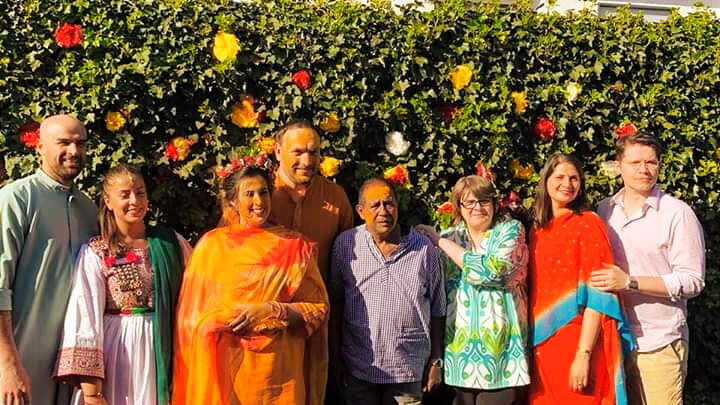 Now he is 71 but still an evergreen man. We are here to tell the story of this…

Fazlul Karim was born in 1949. He spent his childhood in Bogura, Bangladesh. His father worked in the district registry office. His route was at Jaypurhat but they settled in Bogura because of his father’s job. 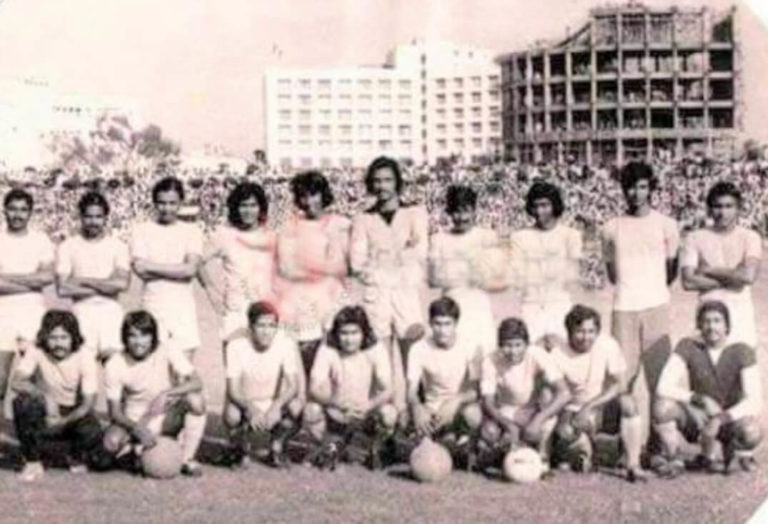 Love and dedication for Football 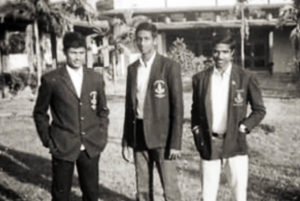 Fazlu started playing in the league for the Bogura City Club during his school life. So that he got attention for the football lovers for his extraordinary performance. In 1968, he got the opportunity to join the District League for his performances. In 1969, Bogura district team was champion in East Pakistan National Football tournament. Later, Fazlul Karim became the number one goalkeeper of the Bogura district team.

Former footballer Fazlul Karim since few decades living in Germany. He’s happily married and he has three daughters. All of his daughters respectively Yasmin, Sabina and Nadine studied at the Universities and working in Germany in different fields. He dreams a happy and prosperous Bangladesh ever.